Why Pokemon is so popular

Pokemon is one of the world’s most popular franchises, and for good reason. Since its introduction in 1996, the Pokemon series has captivated fans of all ages around the world. From the wildly popular trading card game to the anime series, movies, and classic video games, the Pokemon franchise has something for everyone. In this blog post, we’ll explore why Pokemon has become so popular, and why it continues to be a beloved part of many people’s lives.

Pokemon has been around for decades and has seen its art style grow and evolve alongside its fans. The look of Pokemon is one of the reasons why it’s so beloved and popular among players. From the iconic original 151 designs to the more recent, advanced designs of the newest generations, Pokemon’s art style has had an immense impact on its success. 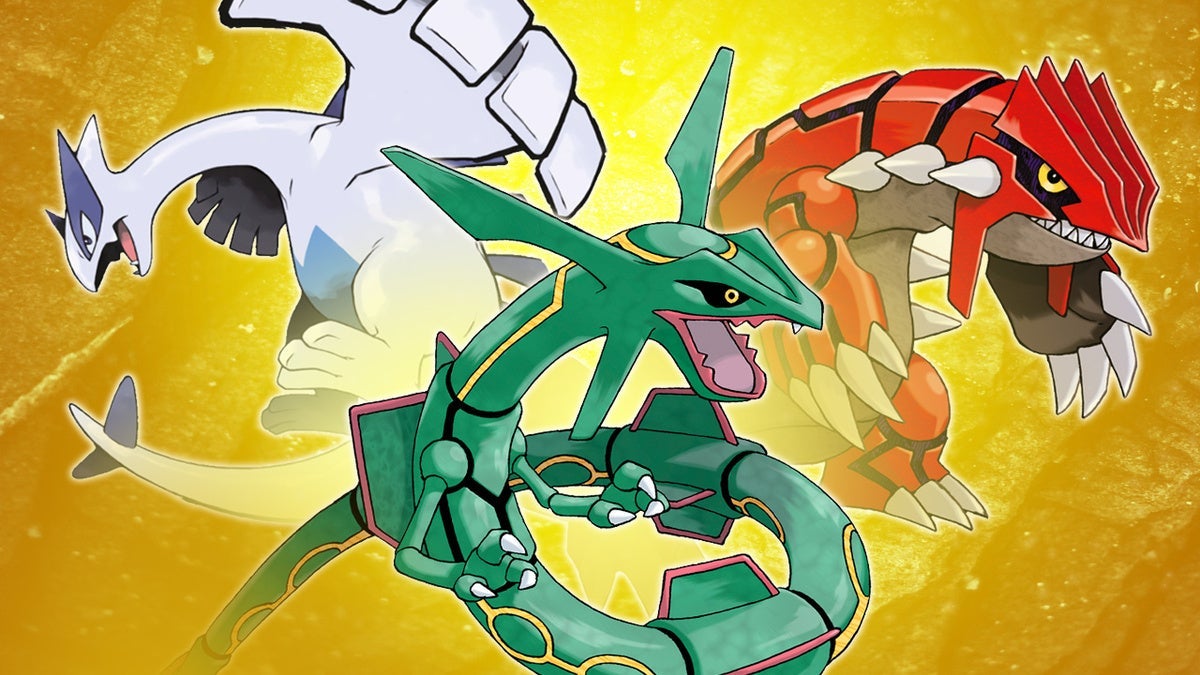 The artwork of the Pokemon world is unique, colorful, and detailed; each design has a distinct charm that draws in fans. The characters are easy to distinguish from each other, which helps to give each Pokemon its unique personality. Even with the vast number of monsters, their designs still stand out in their way. It also helps that each new generation of Pokemon brings even more impressive designs and looks.

Aside from the characters themselves, the world of Pokemon has a bright, vibrant art style. Players can explore various regions and landscapes, taking in the sights as they battle against opponents and make their way through the storyline. Every area in the game is filled with interesting visuals and artwork that adds to the overall experience.

Overall, the art of Pokemon is one of its defining features, helping to draw in players both old and new. From the characters to the world itself, the artwork of Pokemon contributes to why it’s become such a beloved franchise.

The Pokemon franchise features an ever-expanding roster of creatures, each with its strengths and weaknesses. This variety ensures that players can customize their team to their playstyle, as well as providing a massive challenge for those looking to complete their Pokedex. These characters are often based on real animals or other creatures, giving them a familiar yet fantastical feel that appeals to a wide range of people.

The characters are also part of the larger story, making them important parts of the overall narrative. Each character has their motivations and goals, whether it be trying to win gym battles or battling against evil organizations. This helps players to become emotionally invested in the story and the characters, as well as creating an exciting and engaging experience.

Overall, the characters of Pokemon have been an integral part of the franchise’s success and longevity. Their unique personalities and designs have allowed them to become some of the most recognizable characters in the world, while still allowing players to customize their team according to their playstyle. With an ever-expanding roster of new creatures to catch and explore, there’s always something new to discover in the world of Pokemon!

The story of the Pokemon franchise is one of the main reasons why it has become so popular. The narrative follows the journey of a young trainer as they travel the world to catch and train Pokemon. Along the way, they battle evil forces and team up with other trainers to protect the world and achieve their ultimate goal – becoming the greatest Pokemon Master of all time.

The story is full of adventure, discovery, friendship, and drama. It provides plenty of opportunities for players to explore different places and build relationships with their Pokemon. The story also offers an interesting moral dilemma that encourages players to think about their actions and how they can have an impact on the world.
The ongoing story has been told through a variety of mediums including games, movies, anime, and even a trading card game. With each new iteration of the franchise, fans are treated to new characters, events, and locations, making it feel like the world is constantly evolving.

The story of Pokemon provides a unique way for players to connect with characters, events, and ideas that are larger than themselves. By following the adventures of characters like Ash Ketchum and his Pokemon friends, players can get lost in a compelling narrative that offers plenty of memorable moments.

Pokemon has had many different iterations of the game throughout the years, each with its own unique and exciting style. The original games from 1996 were some of the first to introduce RPG-style elements to handheld gaming, while the more recent versions have taken this even further. Players can collect, train, and battle their Pokemon as they progress through the story, evolving them into stronger creatures and gaining access to new moves and abilities.

Players can also trade and battle each other through local connections or over the internet. This adds an exciting social element to the game, allowing players to compete against each other in intense battles and share their collections with friends.

The series also features a variety of minigames and puzzles that can be completed for extra rewards, giving players plenty of different ways to enjoy the game.
All these elements have combined to create an incredibly engaging and deep experience that keeps players coming back for more. The highly addictive nature of the game has helped make it one of the most popular franchises of all time, and it shows no signs of slowing down anytime soon. 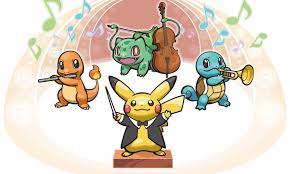 The music in the Pokémon franchise is one of the most iconic aspects of the series. From the classic opening theme song to the battle themes, the music in Pokémon is unmistakable and has become an integral part of the series’s identity.

The soundtrack of the original Pokémon games is composed by Junichi Masuda, and it sets the tone for the world of Pokémon with its unique style and sound. The main theme of the games is both catchy and iconic, and it helps to set the stage for every adventure. It’s a tune that even those who have never played the games are likely familiar with.
The battle themes in each game are some of the most memorable tracks, and they vary depending on the region. The battle themes of Kanto, Johto, Hoenn, Sinnoh, Unova, Kalos, and Alola all have their unique sound and style that fits in perfectly with the region they’re from.

The anime also has some memorable pieces of music that help to set the tone for certain scenes. Whether it’s the calm and peaceful background music or an epic battle theme, the music in the anime helps to capture the mood of each episode.
Overall, the music in Pokémon is one of the most important elements of the series. It sets the tone for each region and adds to the overall atmosphere of the games and anime. The music is something that has been around since the beginning of the series, and it’s one of the main reasons why everyone loves Pokémon.